Computer Vision defined as a field of study that seeks to develop techniques to help computers “see” and understand identify items, places, objects or people from visual images .The problem of computer vision appears simple because it is solved by people, even children. it largely unsolved problem both on the limited understanding of biological vision the complexity of vision perception in a dynamic and nearly infinitely varying physical world.

The problem of image classification goes like a set of images that are all tagged with a single series, we’re asked to categories for a novel set of images and measure the accuracy of the predictions. There are a variety of problem associated with this task, including viewpoint variation, scale variation, intra-class variation,and background clutter.

Object detection is a computer vision technique that usually that allow involves outputting bounding boxes and identify and locate objects in an image or video.With this kind of identification and localization system, object detection can be used to count images in a scene and track their precise locations, all while accurately labeling them.

Object Tracking is a technique is the process of following a specific object or multiple objects, in a given scene. It has applications in video and real-world interactions where observations are made following an initial object tracking. Now, it’s crucial to autonomous driving (AI) systems such as self-driving vehicles from companies like Uber and Tesla.

Segmentation is essential for image analysis tasks. which segregate all pic into pixel which can be classified. to connotation understand the role of each pixel of the image (e.g. car, a motorbike, or some other type of class?). For example, in the picture above, apart from recognizing the person, the road, the cars, the trees, etc., we also have to delineate the boundaries of each object.

Beyond Semantic Segmentation and Instance Segmentation segments different instances of classes, such as labelling 5 cars with 5 different colors. But in order to segment instances, we need to carry out far more tasks. We see complex sights with multiple overlapping images with different backgrounds, and we not only classify these different images or objectc but also identify their boundaries and relations to one another! 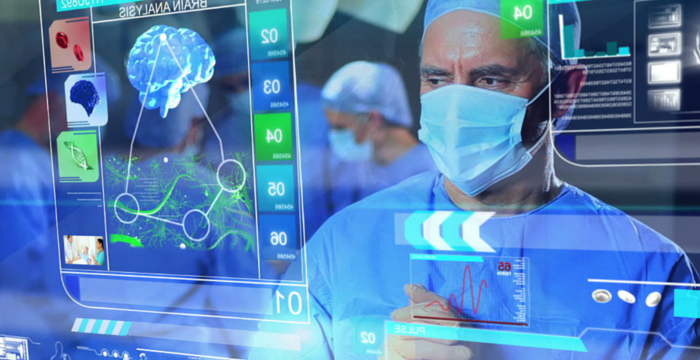 Technology is currently transforming healthcare at an remarkably rate. Our strength to take data from wearable devices such as smartwatches, phones e... 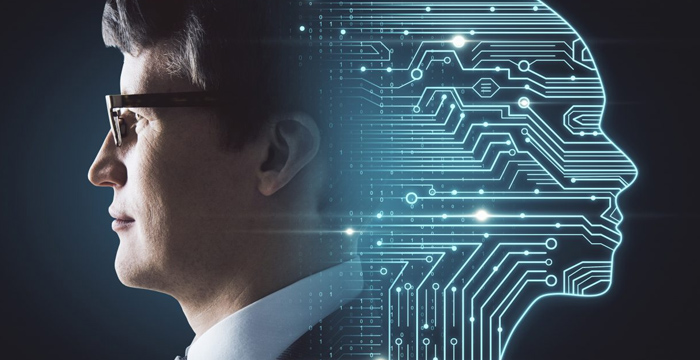 Artificial Intelligence (AI) is one of the fastest transformative technology evolutions of our world. the most companies have alresy started to explo... 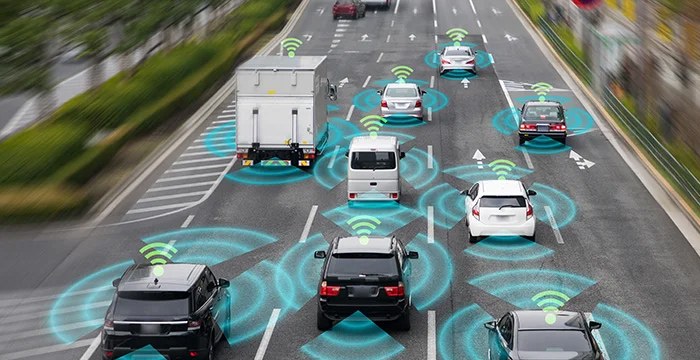 We still aren’t at the stage where we can expect to routinely travel in autonomous vehicles in 2021, they will undoubtedly continue to generate a sig...