How Cryptocurrency Will Impact Online Gaming

There has been plenty of buzz around cryptocurrency, and in particular bitcoin since the turn of the year.

Much of that is connected to Elon Musk’s decision to buy $1.5bn in bitcoin amidst plans to accept it as payment. CNBC.com reports that Musk managed to drive up the price of bitcoin by as much as 20% simply by adding the hashtag ‘bitcoin’ to his Twitter profile. That influence, as well as the rising bitcoin price, has helped cement it as one of the stronger investments you could make in 2021.

Bitcoin has been around for a while and there are many types of cryptocurrency available for investment at the moment. Far from being a fad, as suggested by Technology Review in 2019, it appears to have become mainstream, not only accepted by Tesla but also slowly revolutionizing certain markets. One of those is online gaming.

The online gaming market has always been viewed a little dubiously when it comes to putting money in and taking it out. The online poker industry was devastated on April 15, 2011, when regulators closed major operators amidst fears over financial safety on players. Since then, despite bouncing back strongly, there have been lingering concerns around the safety of the industry. That is one area cryptocurrency is helping to improve.

The nature of blockchain means no banks are involved in transactions and the risk to a user moving their funds around is minimal. An article on cryptocurrency in poker by Poker.org explains how money is transferred directly into an online gaming account without the need for a middle man, and because every transaction is recorded via blockchain there is no scope for fraud. That means that bitcoin and cryptocurrency, in general, is helping to make a once distrusted area of online gaming feel much safer. The knock-on effect is that politicians across the US are seeing it as a much safer and robust industry, which could impact their decisions around future legislation. Indeed, many states have already legalized gaming providers, with more to follow suit.

Because there are no banks involved, the fees charged to both the user and the gaming company are reduced, which is another positive benefit of cryptocurrency within the online gaming sector. That makes it cheaper for the provider to offer their services, and for the user to move their funds around as they see fit. It should mean a more free and flexible online gaming market moving forward.

Discretion is also a key part of cryptocurrency, something that may appeal to online gamers. Whilst all bitcoin transactions are recorded and 100% safe, they are also not directly associated with an end-user, instead, they are linked to a wallet. A bitcoin address is anonymous and not a personal transaction, which to many online gamers is a huge benefit. It has led to bitcoin being the currency of choice on the dark web, but it has benefits for online gamers wishing to remain anonymous, for whatever reasons they may have.

Finally, flexibility is a big advantage of cryptocurrency within the online gaming sector. Transactions can be made via mobile devices, without a need for a physical interaction at a bank or ATM. Of course, providers such as PayPal offer this service, but PayPal is also laden with fees and requires a connected bank account or debit card, all additional layers of complication some online gamers do not need. With cryptocurrency, it is easy to move funds around, and as we have already explained, much safer too. 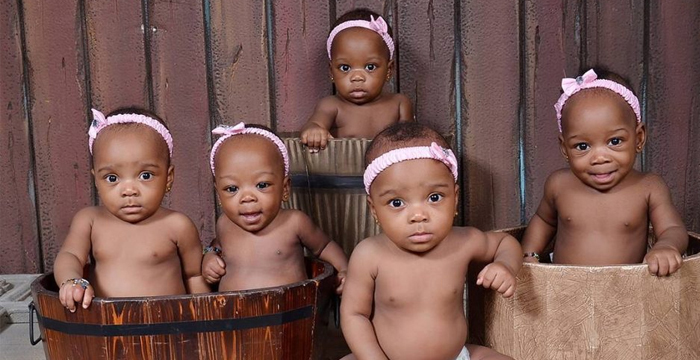