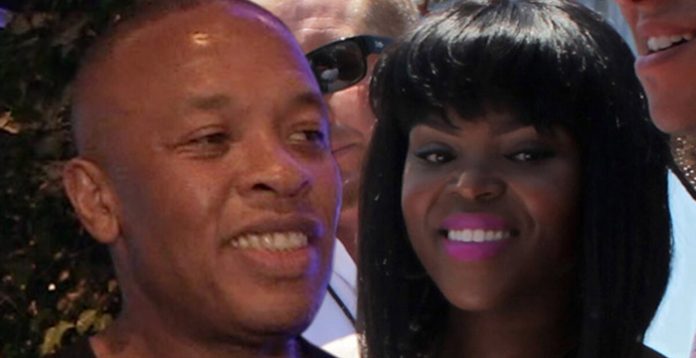 The Surviving R. Kelly docu-series claims to be exposing the real story behind the R&B singer’s secret life of sexual abuse and misdeeds. And although several people are calling BS, the list of participants in the doc seem to have solid credibility. Namely, R’s ex-wife, Drea Kelly.

Drea was married to Kels for over a decade and filed for divorce in the midst of the singer’s child pornography case in 2006. Recently, she’s been involved in several press interviews in which she alleges that Kelly abused her, both physically and sexually, during their 13-year marriage. Drea even revealed shocking stories of being hogtied for several hours and accounts of being beaten right before she took the stage as his background dancer. These are all allegations that she had been keeping secret, until now.

However, when we spoke to Drea in 2012, it was a much different story. HH spoke to the former Mrs. Kelly on the heels of season one of the VH1 reality show, Hollywood Exes. Drea was a cast-member along with Nicole Murphy, the ex-wife of Eddie Murphy; Mayte Garcia, the ex-wife of Prince; Sheree Fletcher, Will Smith’s ex-spouse; Shamicka Lawrence, who was married to comic Martin Lawrence; and others.

During that time, the pro-dancer told us that she and Kelly actually had a cordial relationship for the sake of their three children. Additionally, she also revealed that she was still a fan of the R&B king … or at least wanted other people to be. “He goin’ on tour? Get the tickets. I’mma need you to buy a t-shirt. Matter of fact go twice … I’m very clear, when he’s good, his kids are good!”

Also during our in home convo with the talented beauty, she revealed that she was finishing up her book titled, “Under The Red Carpet: My Life As R. Kelly’s Wife.” However, she was quick to point out that it would not be a tell-all. “It’s not juice and grease,” Kelly stated, “it’s really a self-help book for women … teaching women how to get back to the true essence of who you are.”

It’s unclear if the book was ever released, but she did do a video memoir which you can watch HERE. Also, you can see her tell her side on the story when “Surviving R. Kelly” premieres tonight (Thursday) on Lifetime. 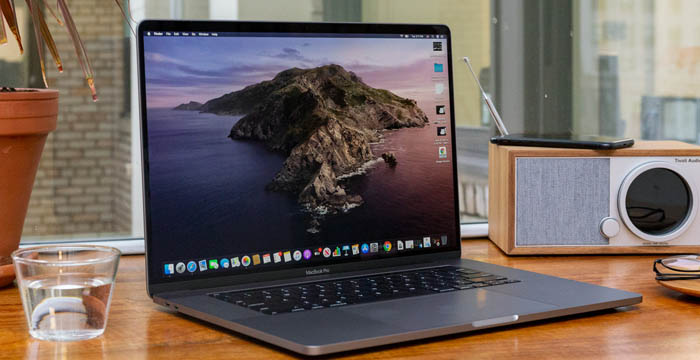 Mike Mill - October 27, 2020 0
The 16-inch MacBook Pro has been designed from the ground up, showing ample evidence that Apple has been listening to its creative... 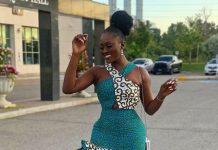 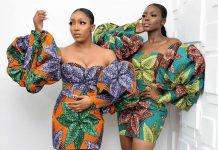