Jermaine Jackson, 63, is reportedly planning to marry his 23-year-old girlfriend, according to RadarOnline.com reports. The singer reportedly announced his engagement to Maday Velazquez while overseas in Spain, according to Dutch newspaper, De Telegraaf.

Jackson reportedly began dating Velazquez shortly after his nasty divorce from Halima Rashid in 2016. While Jermaine is 40 years her senior, he is not letting the couple’s age difference get in the way of their big plans.

“We are going to get married soon,” Jermaine reportedly told De Telegraaf.

Jermaine was in Mallorca, Spain with brothers Jackie, 67, Tito, 64, and Marlon, 61, while on a tour in honor of their 50th anniversary.

Velazquez reportedly joined the siblings for the overseas trip, according to the report.

Jermaine ended his 12-year marriage to Halima months after her domestic violence arrest.

This article was originally published on eurweb.com 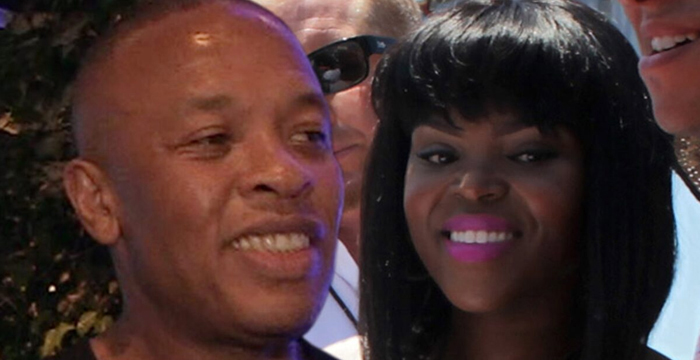 The Surviving R. Kelly docu-series claims to be exposing the real story behind the R&B singer’s secret life of sexual abuse and misdeeds. And... 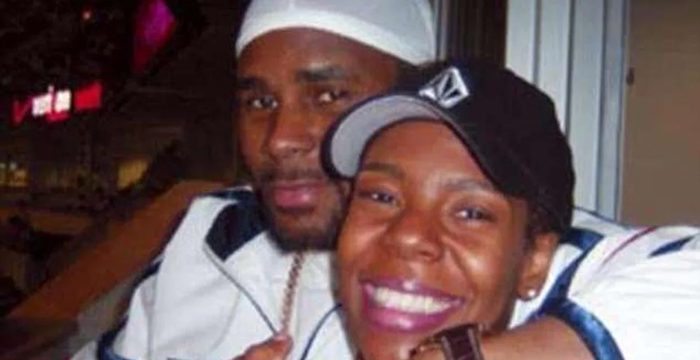 After catching some slack for his investment in the University of Southern California, Dr. Dre has doubled back to take care of Compton High Scho...